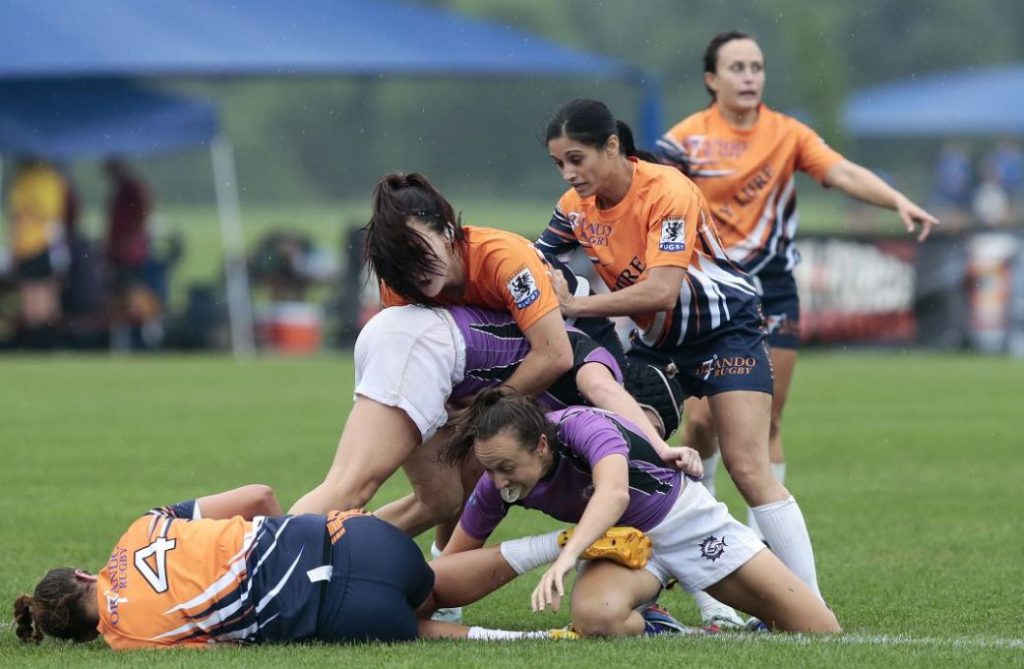 Welcome to the beginning of the Florida Summer 7s Season, this year we are returning a more traditional Florida 7s season. We hope to see a large amount of teams participating in all of the tournaments across the summer.

Any registered team with USA Rugby(College or Senior Rugby) can enter any of the Tournaments this summer. All players must registered with USA Rugby, the maximum roster size for each tournament is 13 players. Further details on subs and general tournament rules will be sent for each tournament. We encourage all teams and/or groups of players to enter the tournaments these great competitive and social events for everyone involved.

The Youth Union is also adding a two tournament series along with an All Star team to travel to Cape Fear 7s. So far they have four teams 100% committed for two tournaments (Jacksonville, Tampa, Palm Beach & Indian River) more are welcome to join in team wishing to participate must email Evan Haigh @ evan.haigh@floridarugby.org

The two tournament series will be

Qualification too Nationals like last year is a two tournament series, however this year there is a month gap in between the two tournaments. Florida is hosting the first tournament this year in Orlando (Rusted Knights 7s – June 15th) followed by Carolinas hosting in Raleigh, NC on July 20th.

The Southern Conference 7s Committee has set a combined entry fee of $500 for both tournaments. This is ensure that all teams competing in the first tournament in Orlando will participate in the second tournament in Raleigh. Please note only teams wishing to Qualify to Nationals and play in both the Qualifying tournaments will be allowed to enter the Qualifying